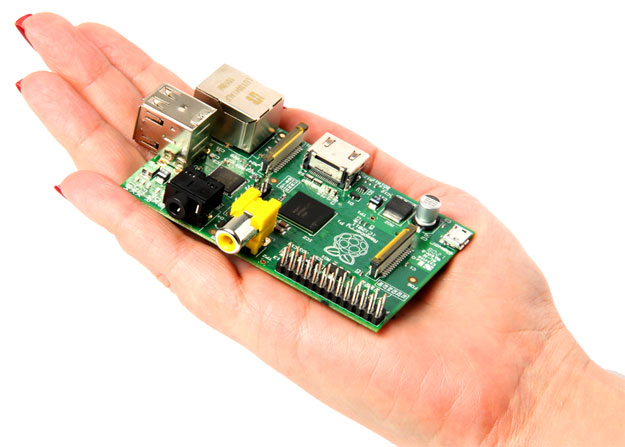 I was inspired to start Gadget Lab when my friend David told me I needed a Raspberry Pi. Yes, “Pi”. I spelled that correctly and there was no fruit, no crust and definitely no crumbs. The Raspberry Pi is a miniature computer that’s about the size of an Altoids tin. It can be used with a mouse, keyboard and monitor like a regular PC and can run office tools, games and a lot of really cool stuff.

I was enchanted by the size of the Raspberry Pi and by its possibilities but found the setup to be pretty complicated – more complicated than I thought most kids could handle without a gadgety parent in the home. So I decided I would try to fill that role and would send kids soaring once they got a Raspberry Pi up and running. The only problem is, I was wrong. So terribly wrong.

Because the really cool thing about the Raspberry Pi isn’t the $35 price tag or its tiny size. The cool thing is that access to the input and output pins that work with sensors, motors, motion detectors and all manner of things that involve “physical computing”, that is using computer code to make something happen in the physical world. I failed to grasp that the first time around and no one showed any interest in pursuing or even owning a Pi. So I took a step back and changed it all around. 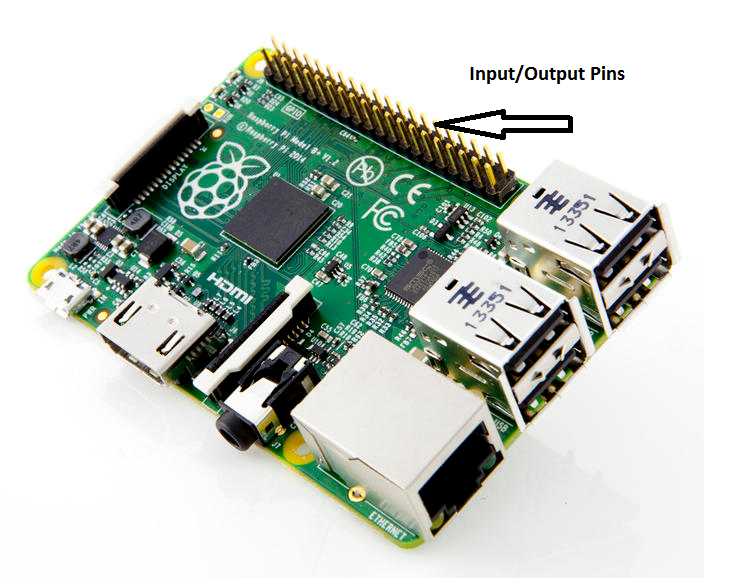 I decided to create a more general series of hands on workshops that build on and complement each other and that lead to an understanding of electronics, computing and mechanical principles.

I still use the Raspberry Pi at the Lab and still think it’s the coolest thing since jelly beans but I keep finding myself revising and reinventing what I teach as my vision clarifies and I learn from watching the kids – and a few adults- who undertake this amazing Do It Yourself journey with me.

This blog, Gadget Gab, is where I’ll post my observations, share links and chronicle what I learn. I have a million posts rattling around my brain, I can’t wait to let them out.

Art Journaling is a visual diary–it’s a creative way to keep records of your experiences, express your thoughts, and a place to work through emotional experiences. This can mean an exploration of current events and of our inner worlds. Campers will learn various basic art techniques to help support their self-expression through the art journal including decoupage, collage, mixed media design and layering. For ages: 11-15.