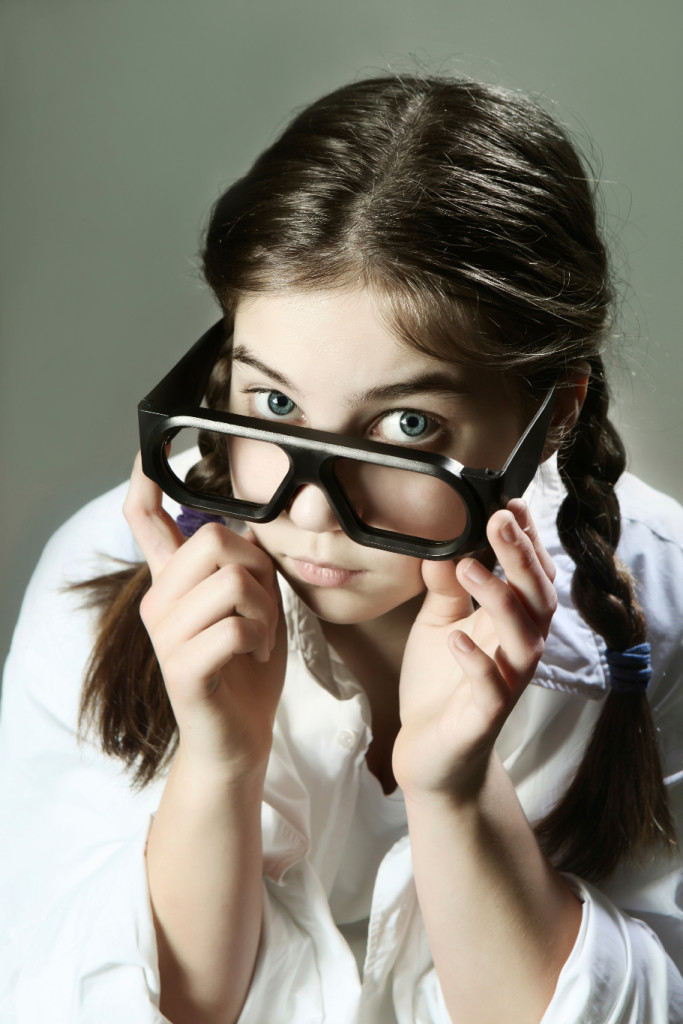 What a difference a couple of generations can make.   The first statement was about Maddy, the only girl in my GadgetHeads summer camp for 8-10 year olds.  And yes, Maddy is a genius.  The fourboys in the camp were cheering over her ability to find and extract hidden circuit boards from discarded appliances. Everything Maddy made that week was both beautiful, functional and worthy of the admiration she received from her fellow campers.

The second statement was directed at me in my former workplace.  A senior engineer was connecting a traffic simulator to my test machine and handed me a cable.  I thought he wanted me to hold it while he connected the other end.  In fact, he was expecting me to plug it in.  When I didn’t, he took it from me and gently explained that I “just wasn’t wired for wiring” and that it happened to me at adolescence.

I explained that I didn’t know he wanted me to plug it in but he suddenly became deaf.  He also showed no interest in talking about the role of gender bias in child rearing, in education and in the workplace.  Since he was nearing retirement I shrugged it off as a point of view that would retire with him.  I didn’t realize how wrong I was to dismiss it as an outdated anomaly and to not pursue it with management.

Because when I did mention it to my boss about a year later, I learned that I was supposed to be learning to setup the hardware so I could take on more of that responsibility myself.  Apparently, I failed a test that I wasn’t aware I was taking and that I could have easily passed if I had been more assertive and if my examiner hadn’t been a dinosaur.

More importantly, I’m learning gender bias has not retired but has continued to thrive in an industry that offers some of the best wages and opportunities for advancement and entrepreneurship. And this is a problem.

Not that you didn’t already know that but I think the topic is worth yet another discussion.  This post is the first of what will be an ongoing Gadget Gab Series called “Venus the GearHead”.  All posts in the series will open for comment and I hope will feature guest essays from both those who have excelled in technology and those who find it intimidating and/or unwelcoming. And guys, that includes you.

If you have a story to share or would like to express your input in a guest post, please contact me at: Karen@GadgetLab.org.  My guidelines are that full names not be used, stories told as true must actually be true and the tone must be productive.  And yeah, I just called someone a dinosaur.  Sorry. 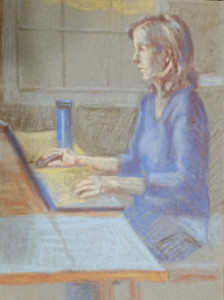 Art Journaling is a visual diary–it’s a creative way to keep records of your experiences, express your thoughts, and a place to work through emotional experiences. This can mean an exploration of current events and of our inner worlds. Campers will learn various basic art techniques to help support their self-expression through the art journal including decoupage, collage, mixed media design and layering. For ages: 11-15.